Hello world! This is my first post since 2014, and hopefully I will start blogging more again. For this post, I would like to talk about Middleman, a static site generator, that I have been using during the past 3.5 years.

Here is a Sass mixin that makes setting font size in rem easy. As a bonus, it also provides backward compatibility for IE 8 and below that do not support rem units.

As a requirement for Continuous Delivery, changes to applications should be deployed as frequently as possible. GitHub is a well-known example: on their “busiest day,” GitHub “saw 563 builds and 175 deploys.” To do this with a Java web application, zero-downtime deployment needs to be done to avoid service disruption.

Migrating from Drupal to Middleman

The past couple of days I have bene working on migrating my Drupal-powered blog to a Middleman-generated static website, as well as giving my blog a facelift, a responsive layout and other goodies. So, what is wrong with Drupal?

This morning I did a yum update on my RHEL 6 box, and noticed the company’s internal websites were showing up 500 error. It turned out that LDAPS authentication was failing for those websites. Since last update was only merely a month ago, and no configuration files were touched, it took me the entire morning to figure out what went wrong.

PrimeFaces is well known for its wide array of useful AJAX components for JSF. <p:dataTable>, in particular, is an extremely useful component. One problem with <p:dataTable>, however, is that it can mostly only be manipulated with AJAX. Its state, including current page, column sorted and filter criteria, is reverted to the default after page refreshes. In addition, there is currently no documented way to programmatically set the state, aside from first row and sort order, for the data table. 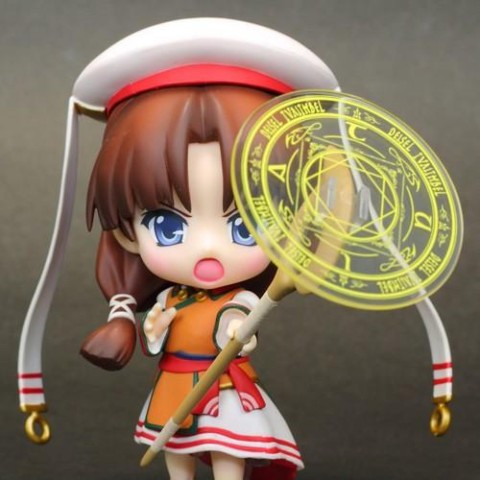